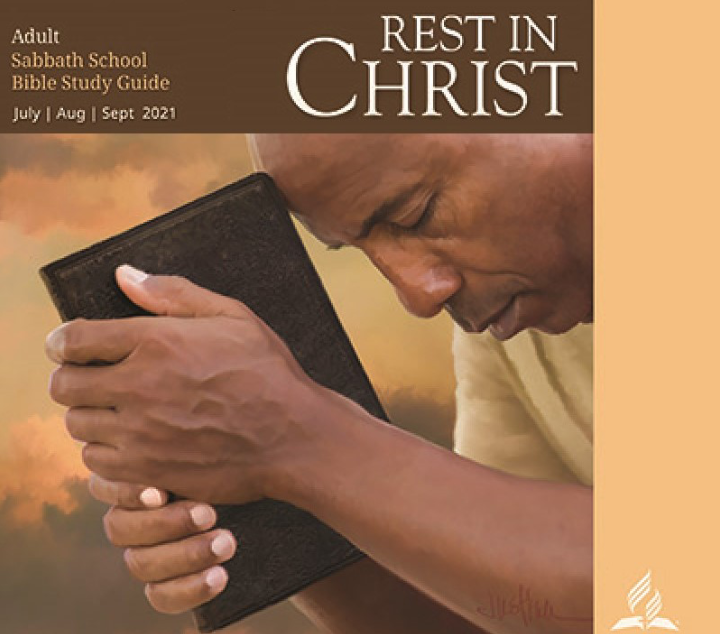 *Message*
The world has become a really busy place, and it appears if one stops moving, he’ll become extinct. Humans have become destructive and so we often have to do more to fix what we spoilt. This leaves us restless, sometimes by the close of day, super exhausted. Added to all these is the emotional trauma we go through, which sometimes we can’t even attribute to anything particular. Have you ever worked yourself out, felt so emotionally down, and yet cannot sleep? This is unfortunately the situation of many today, but there’s a message for us.

Just before the destruction of Jerusalem, this was the state of many residents, including Baruch – Jeremiah’s scribe. What many cause such a noble man to sink deep into such emotional stress? The whole nation was to be destroyed, and he was much concerned about it. But more to it, because of his relationship with the prophet Jeremiah, he had put himself into trouble. Now Jeremiah’s enemies had become his own. He was hated and pursued to be killed too (36:26). He felt his live and everything were in danger. He became restless, emotionally down, and exclaimed, the Lord has added sorrow to him.

These were legitimate claims, given the circumstances. But God was ready to strengthen him. He was given assurance that though things will fall apart, he should be calm because his life will be spared. *Even to us today, most times we get carried away by the happenings around us so much that we get anxious. The Lord speaks directly to you too. Be calm and know that he is God! He’ll preserve and keep you. Only trust him*

*Reflection*
_Though a thousand may fall at your side, and ten thousand at your right hand, no harm will come near you. (Psa 91:7)_ How can we find consolation in promises such as these in this troublous world?