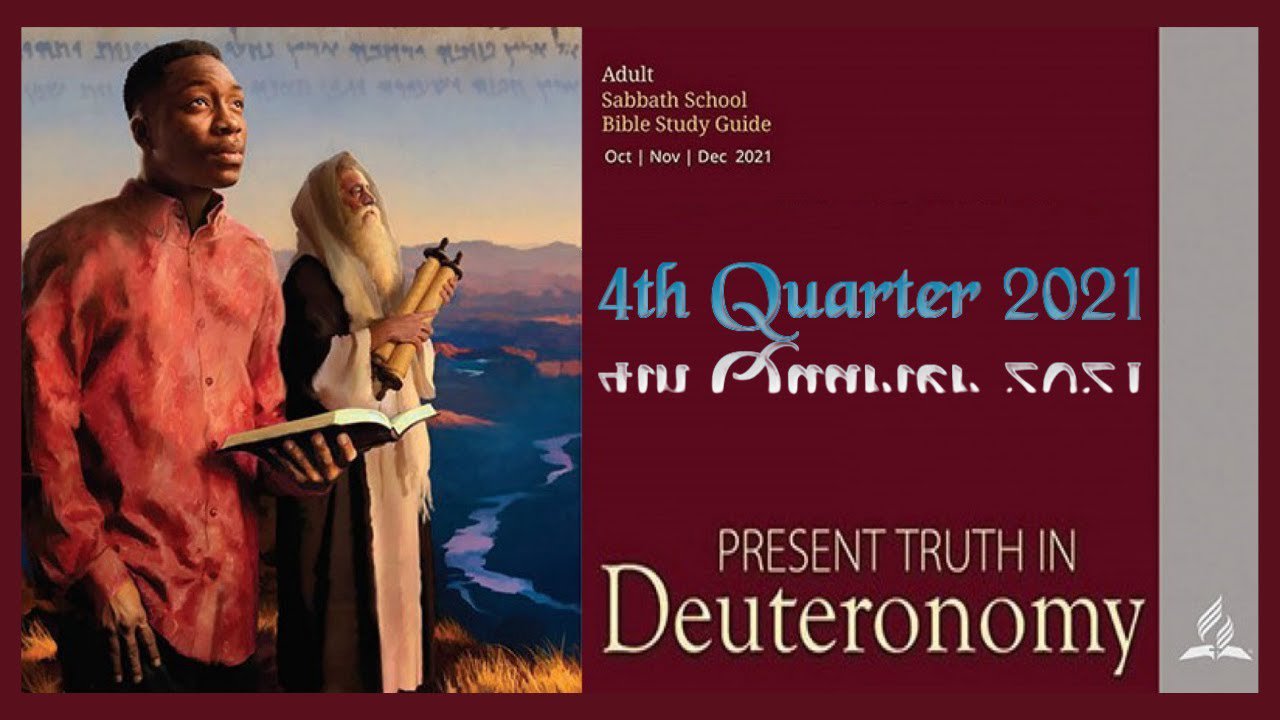 Text: [[Gen 9:12]] ISV
God also said, “Here’s the symbol that represents the covenant that I’m making between me and you and every living being with you, for all future generations:

Message
One of the most powerful concepts in the Bible is God’s people being called to remember or not to forget. God often tells His people to remember all the things that He has done for them; to remember His grace for them and His goodness toward them. Why is Remembering such an important thing for God’s people? Apart from the fact that it kept them safe from repeating their old sins, remembering God’s mighty works always brought that power which worked in the past into the present. It was a secret weapon of victory for the Hebrews, and we can tap into it even today.

The first mention of this word “Remember” appears in Genesis 9 in relation to the flood in Noah’s time when He gave the rainbow as a sign. In reality, the rainbow was for us, not God. It was to help people remember this special covenant that God had made; each time the rainbow appeared, God’s people would remember not only God’s judgment upon the world for its sin but also His love for the world and His promise not to flood it again. Through the rainbow, we’re to remember God’s mighty act, and His expression of love. Today, the rainbow keeps before us that God at a point destroyed the world with flood – a truth that today scientists seek to deny.

Interestingly, those who lived in Noah’s time also argued that, based on natural laws, there’s no possibility of rain destroying the world. By this, they meant that there’s no one powerful enough to alter the laws of nature and cause rain. Now, years after the flood, some scientists also argue that based on the same natural laws, that flood couldn’t have happened. But then what? We have a sign, that gives us assurance that the word of God is true. Whenever we see the rainbow, we see the handwriting of God announcing His love, sovereignty, and promise not to destroy the world with a flood again.

Reflection
Next time you see a rainbow, think of God’s promises. How can we learn to trust all of those promises?