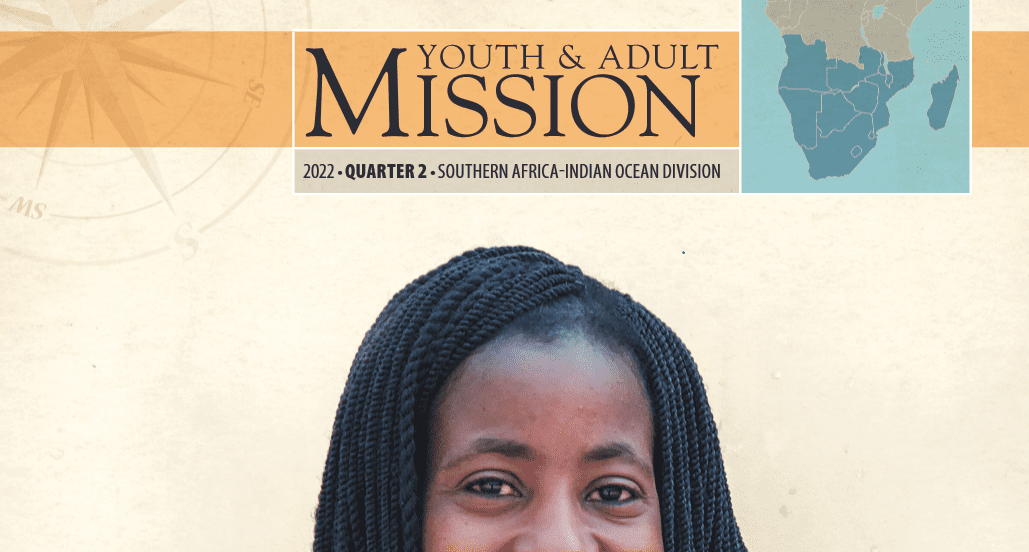 The region is home to 215 million people, including 4.2 million Adventists. That’s a ratio of one Adventist for 51 people.
This quarter’s six Thirteenth Sabbath projects are in three countries: Angola, Malawi, and the Indian Ocean island-
nation of Mayotte.