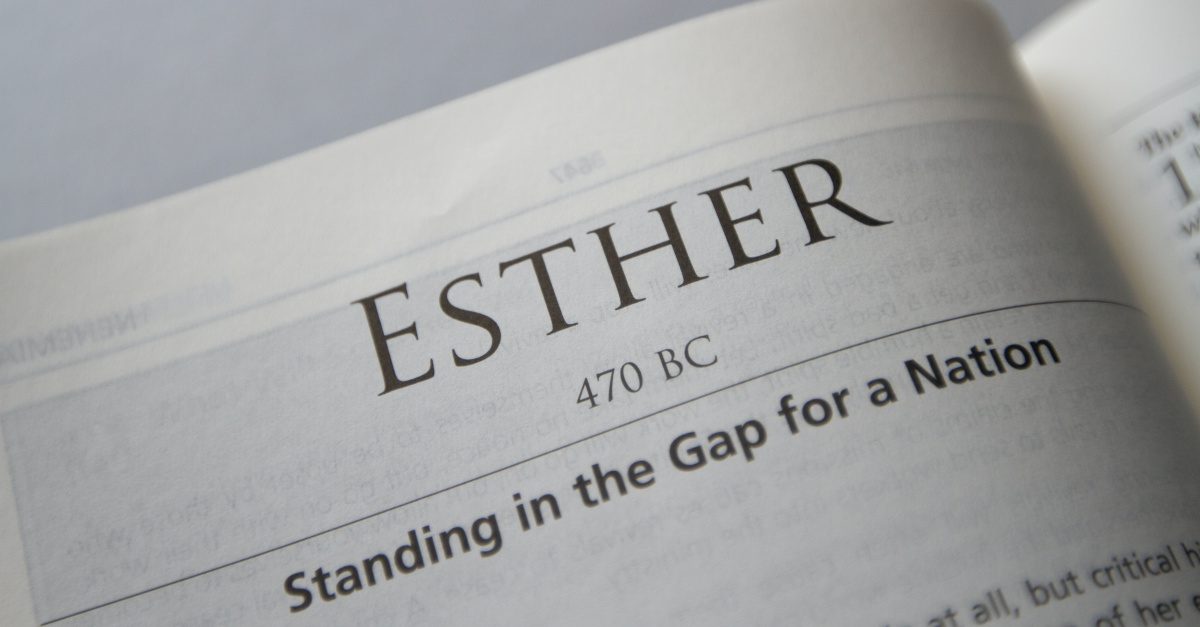 How well do you know the seventeenth book of the Bible (Esther)? It contains story about Esther and how she saved her people. The bible quiz for youth below will show how much you know the book of Esther. Although it was designed for youths, adults are also free to participate.

1.How many chapters are in the book of Esther?
2.How many Provinces did King Xerxes reign over?
3.What was the name of the first queen of Xerxes?
4.What are the names of the seven Eunuchs of king Xerxes?
5.Why did the King order queen Vashti to be brought to him?
6.What was the offense of queen Vashti?
7.What are the names of the seven nobles of Persia and Media?
8.What punishment was given to queen Vashti?
9.Who gave the suggestion about queen Vashti punishment?
10.What was the Hebrew name of Esther?
11.What is the name of Mordecai’s cousin?
12.Esther was an orphan. True or False
13.Whose care where the maidens of susa placed?
14.Which of the jewshish tribes was Mordecai from?
15.How many attendants were female assigned to Esther?
16.What was the name of Esther’s father?
17.What are the names of the palace guards that conspired to assassinate King Xerxe?
18.Who saved King Xerxes life?
19.Who plotted to destroy the Jews?
20.What did Esther instruct Modecai to do?
21.What was the name of Haman’s wife?
22.What plan was suggested to Haman by his wife and friends?
23.Who told the King about Haman’s plan against Modecai?
24.How many people did the Jews kill at Susa?
25.How many sons did Haman have?
26.What days of Adar did Modeccai instruct the Jews to observe each year?
27.Why were the holidays called Purim?
28.What made Haman plan to kill Modecai and the other jews?
29.How many tons of silver did Modecai guarantee to put in the royal treasury?
30.Why did the jews mourn?
31.What made the King to stop the killing of the Jews?
32.What day did Haman plan to carry out his plot?
33.What did the king do when he heard about Hamans plot against Modecai?
34.How many years did the regular beauty treatment last?
35.In what year of King Xerxes’s rule was Esther brought to him?
36.What made Haman to think that he was the one that deserved the kings honour?
37.How many days did Esther ask her people to fast?
38.What are the names of the 10 sons of Haman?
39. Haman is an Agagite.True or False
40. What book did the King asked to be read before him?