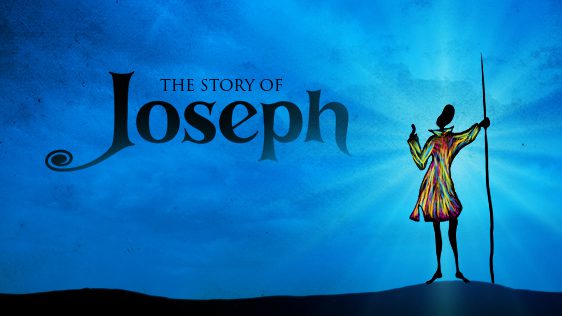 The boy Joseph was known as the boy with the coat of many colours. The story of Joseph contains many lessons for youths. The bible quiz below will show how much you know about the story of Joseph. Although it was designed for youths, adults are also free to participate.

1. Who was the father of Joseph?

2. Who was the mother of Joseph?

3. How many brothers did Joseph have?

4. How many sisters did Joseph have?

5. What was the name of Joseph sister?

6. What is the meaning of Joseph?

7. How old was Joseph when he had his first dream?

8. Why did Jacob love Joseph more than his brothers?

9. What was Joseph first dream?

10. Who discouraged Joseph brother from killing him?

11. Who suggested that Joseph be thrown into the well?

13. How many shekels of silver was Joseph sold for?

14. What did Reuben do when he found out that Joseph was not in the well?

16. Who did the Midianite sell Joseph to?

19. How then could I do such a wicked thing and sin against God?” Who made this statement?

20. Who put Joseph in charge of all those held in prison?

21. What was the name of Joseph youngest brother?

22. In Pharoah’s first dream he was standing at the bank of what river?

24. How old was Joseph when he was put in charge of Egypt?

25. What name did Pharoah give to Joseph?

26. What were the names of Joseph’s two sons?

27. Joseph brothers went to Egypt to buy grain because there was ____ in the land of Canaan.

28. When Joseph’s brothers feasted with him, Benjamin’s portion was how many times that of other?

8. Now Israel loved Joseph more than any of his other sons, because he had been born to him in his old age. 37vs3
9. We were binding sheaves of grain out in the field when suddenly my sheaf rose and stood upright, while your sheaves gathered around mine and bowed down to it. 37vs7