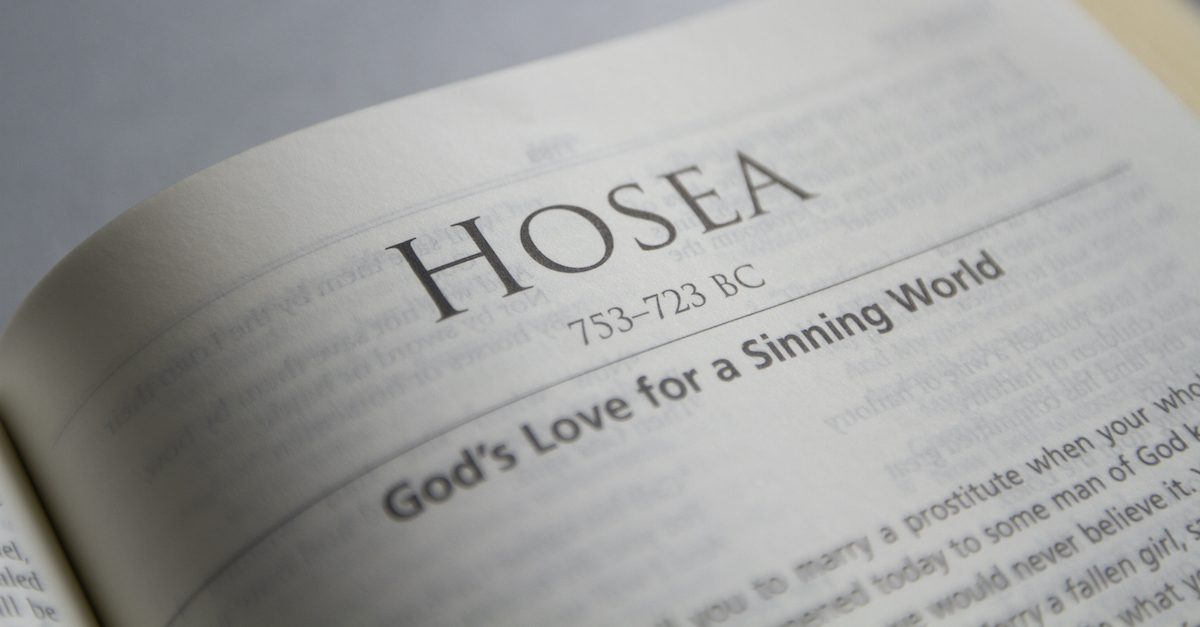 The book of Hosea is one of the twelve books of the minor prophets in the old testament. The bible quiz for youth below will show how much you know about the book of Hosea. Although it was designed for youths, adults are also free to participate.

1. How many chapters are in the book of Hosea?

2. Who was the father of Hosea?

3. Who were the kings of Judah and Isreal when the word of the Lord came to Hosea?

4. What nation is the adulterous wife of Hosea likened to in Hosea 1vs2?

5. What was the name of Hosea’s wife?

6. What was the name of Hosea’s father in law?

8. What was the reason behind Hosea’s son’s name?

9. What was the name of Hosea’s daughter?

11. Lo-Ammi was the first son of Gomer. True or false?

13. What did Hosea’s relationship with Gomer show?

15. How did Hosea get back his wife according to chapter 3?

16. Complete this statement according to Hosea 9vs17, My God will reject them because they have not ______ him; they will be wanderers among the nations.

17. Which ancestor did God remind the Israelites of in Hosea 12:13?

3. Uzziah, Jotham, Ahaz and Hezekiah, kings of Judah, and during the reign of Jeroboam son of Jehoash king of Israel. Hosea 1vs1

8. Then the LORD said to Hosea, “Call him Jezreel, because I will soon punish the house of Jehu for the massacre at Jezreel, and I will put an end to the kingdom of Israel.