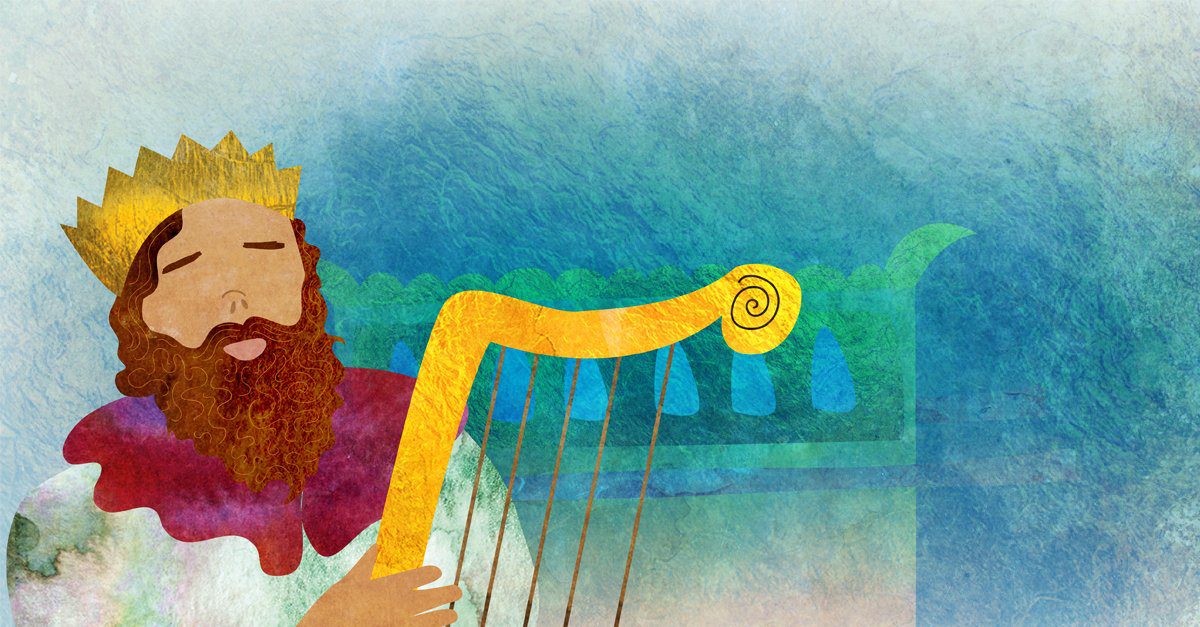 King David was a man after God’s heart. Rising from a little shepherd boy to a warrior who later became a king.
How well do you know the story of David? Below are bible quiz questions on the life of David., Although it was designed for youths, adults are also free to participate.

1. How old was David when he was crowned king?

3. Who was the first child of David?

4. Elishua was one of David’s sons. True or False?

7. Who tried to help the ark when the oxen stumbled ad was struck dead by God.

8. Who did David send to the battle front to cover up his sin?

9. During the reign of David, there was a famine for three successive years; Why?

13. What were the names of Davids sisters?

17. David killed a lion and a bear. True or False?

18. David went to fight Goliath with a sling and ____ smooth stones?

19. Saul promised David his elder daughter Merab but later married her to _______

21. What was the name of David’s eldest brother?

22. What was the name of the desert that David spared the life of Saul?

23. David cut off a corner of Saul’s robe. True or False

24. David stayd in Philistine territory for how long?.

25. What was the name of Nabal’s widow that David Married

9. “It is on account of Saul and his blood-stained house; it is because he put the Gibeonites to death.”