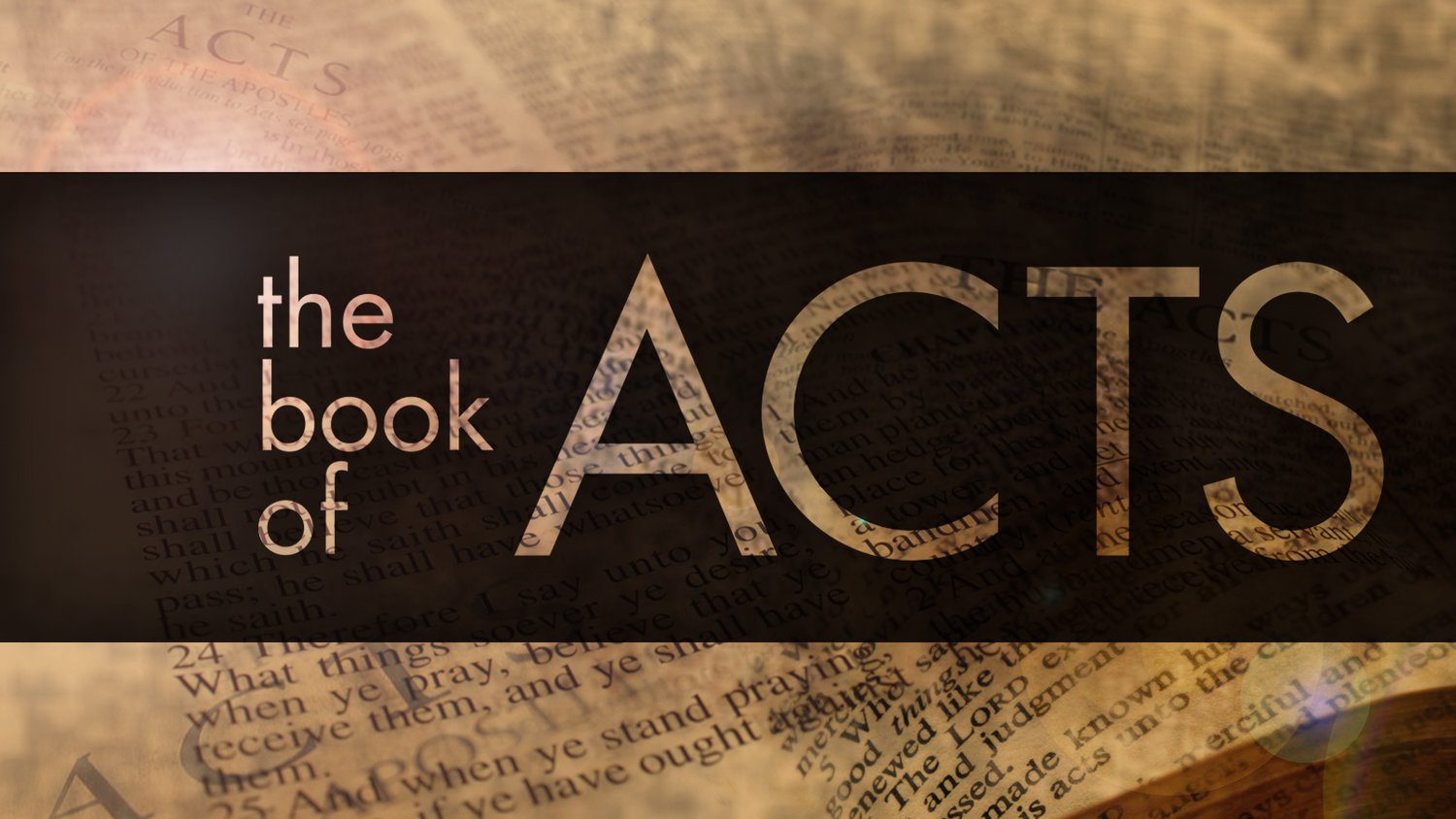 The book of Acts is the only biblical book that chronicles the history of the church immediately after Jesus’s ascension. As such, it provides us with a valuable account of how the church was able to grow and spread out from Jerusalem into the rest of the Roman Empire.

The bible quiz for youth below will show how much you know the book of Acts.

1. Who was selected to replace Judas Iscariot?

3. Saul was blind for how many days?

4. Who ordered all Jews to leave Rome?

5. From Thessalonica, Paul and Silas moved to what city?

6. The disciples stayed in the Upper room for how many days

7. The Ethiopian eunuch was reading from which book?

8. Saul was from which city?

9. Aeneas was paralyzed and bedridden for how many years?

10. What is the Greek name of Tabitha?

14. Who did Peter raise from the dead?

15. How many Chapters are in the book of Acts?

16. “We must obey God rather than human beings! Who made this statement?

17. Saul ruled Israel for how many years?

18. Who was the next King after Saul?

21. Who was the man Peter stayed with in Joppa?

22. Something like what fell from Saul’s eyes and he could see again?

23. Who ordered all Jews to leave Rome?

24. What town was there an inscription ‘TO AN UNKNOWN GOD’?

25. Paul healed a girl who was a fortune teller. True or False?

26. From Troas, Paul and his companions moved to what city?

29 Paul was stoned at what city?

30. The children of Israel stayed in the wilderness for how many years?

31. Jesus is a descendant of Jesse. True or False?

33. Who was the first King of Israel?

34. Who was the first prophet of Israel?

35. What was the punishment of Elymas?

36. What is the meaning of Elymas?

37. Where did Paul and Saul meet Bar-Jesus?

38. who did Peter and Barnabas take with them to Jerusalem?

39. When King Herod died, he was eaten by what?

40. Blastus was a great singer. True or False?

42. Who predicted about famine during the time of Claudius?

43. Where were the disciples first called Christians?

45. Cornelius sent how many of his servants to get Peter?

46. Who was instructed to go to Gaza?

48. Isaac was circumcized after how many days

49. How many deacons were chosen to serve?

50. Akeldama, means Field of what?