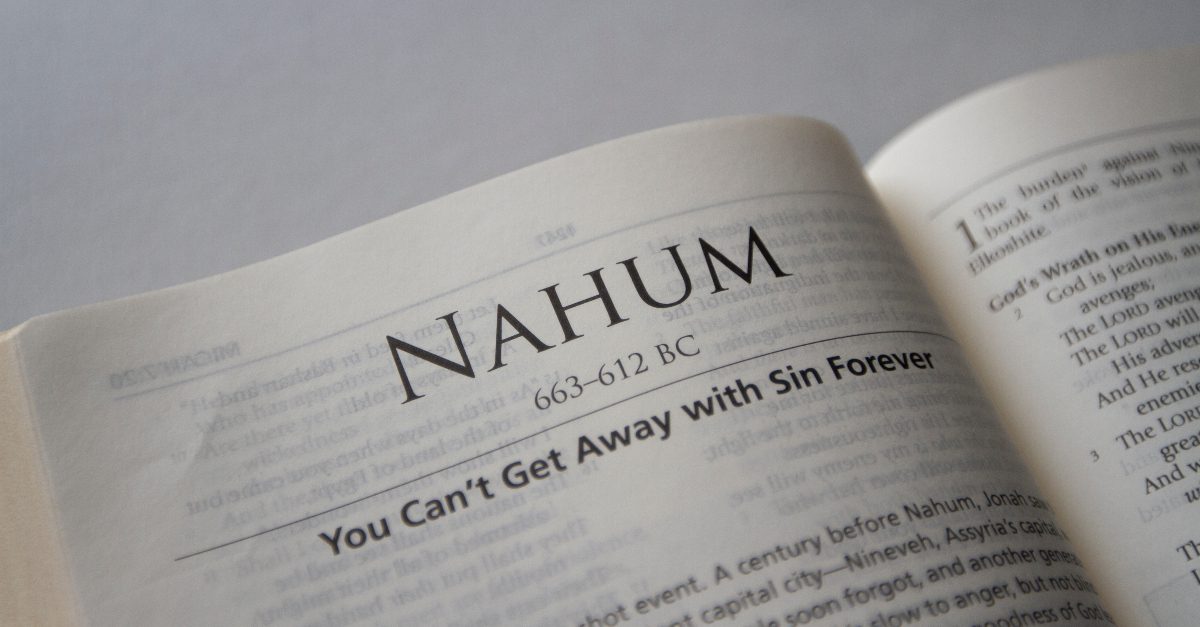 The book of Nahum is one of the twelve books of the minor prophets in the old testament. The bible quiz for youth below will show how much you know about the book of Nahum. Although it was designed for youths, adults are also free to participate.

1. How many chapters are in the book of Nahum?

2. The book of Nahum is about prophesy to which people?

3. Which other book of the minor prophets had warnings from God for the people of Nineveh?

4. What two qualities of God were described in chapter 1vs2?

6. According to chapter 1vs4, what happened to the blossom of Lebanon?

8. What does the Lord do for those who trust in him?

9. According to chapter 1vs8, how will the end of Nineveh come?

10. What will not come again the second time According to chapter 1vs9?

15. Which places were their allies, according to Nahum 3:9 ?

16. The King was regarded as their shepherd?

17. According to chapter 3, what did their merchants do ?

18. The fortresses of Nineveh in verse 3 were likened to what in chapter 3 ?

9. with an overwhelming flood

17. You have increased the number of your merchants till they are more numerous than the stars in the sky, but like locusts they strip the land and then fly away.

19. It is decreed that Nineveh be exiled and carried away.

NB all the questions were compiled using the NIV bible.